Any true retro lover would instantly recall having played or known these best SEGA master system games. It’s not hard to remember how much the gamers were fascinated by these top titles released for SEGA master systems.

Brace yourself for the overwhelming nostalgia as we begin to list the most popular game titles for this console. We bet it would instantly teleport you to your childhood if you had ever played any of these SEGA master system games. 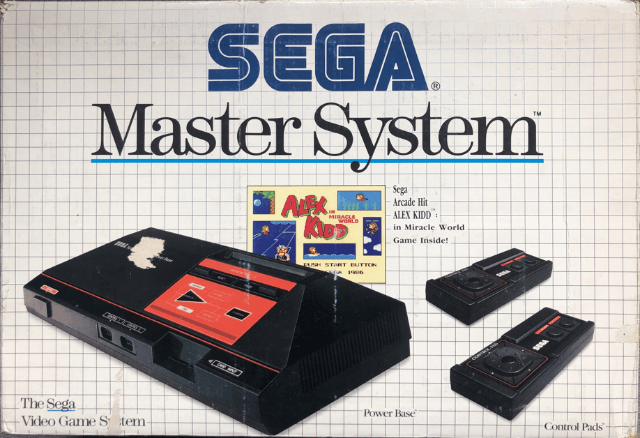 You get into random battles as you walk around in an overworld. The RPGs which is a common genre now was pretty fresh around that time. The plot of the game is about revenge and the players are taken to different plants where they come across various races and learn about the lore of the series

This is a strategy based, feature-packed game, with 3D tunnel effects that made it different from the generic fantasy world prevalent in the rival consoles.

You must defeat the bad guys but you are not alone. You will group with a warrior and a wizard on your quest to defeat the dark forces. The game was such a huge hit that we later come to see many more subsequent parts of the game.

If there is one game series that can be credit for cementing Sega’s success in the gaming world across the globe, it’s Sonic.

This horizontal scrolling platform game features Sonic as the main character but this new part of the game marks the debut of Tails as a character who Sonic must rescue. Through the game, you must collect rings, save animals and kill the evil bots to defeat the evil Dr. Robotniks.

To make it further interesting, you could ride in a minecart, glide on gliders, skim across waters and float in bubbles, what else could one need in a platform game? 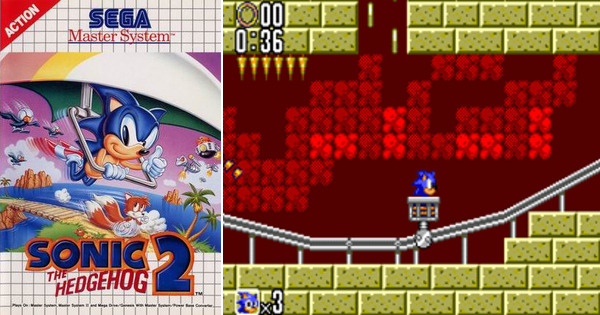 Asterix is a side-scrolling platformer that partly reminds you of Mario but with plenty of original scenes and much more puzzle elements. Also, it has two characters Asterix and Obelix in the sequel. Both have different abilities which give you two different approaches to clear a level.

Your characters must travel all over the world to protect druid Getafix from a dreadful fate in Rome. Though the characters were created from a comic book, the developers have done an excellent job at it. This adventure is really fun to play with all the rich colors, expressive characters and the storyline. No wonder why it is still one of the favorites for many retro lovers. Read more: Best Commodore 64 Games that Became Bestsellers

The forgotten hero of the gaming world, Alex Kidd was, at one point of time, almost as popular as Sonic, Donald, and Mickey. In this game, Alex Kidd is informed by the ancient warrior about the Dark Ninja’s escape, and his plan with Alex’s kidnapped girlfriend. He fuses itself with Alex to boost his strength and skills. Now, like Alex, you must save your girlfriend as well as stop the evil Ninja.

This side-scrolling platformer game has everything to make it addictive, challenging, and visually pleasing. The diverse changing scenarios, the variety of weapons with the sword as default, rolling as a fireball move, the background music, and the storyline, it all makes the game one of the most memorable of the time.

Perhaps the developers thought that SEGA’s master system was lacking in a horror-thriller and decided to come up with this dark action-platformer. SEGA had to do something to tackle Nintendo that had a lion’s share in the market when it came to horror.

With the master of darkness, developers introduced plenty of unique elements to make it feel fresh for the gamers despite some similarities with other games of the time. Your character is a psychologist who is tasked with vanquishing the vampires ultimately facing Dracula himself. 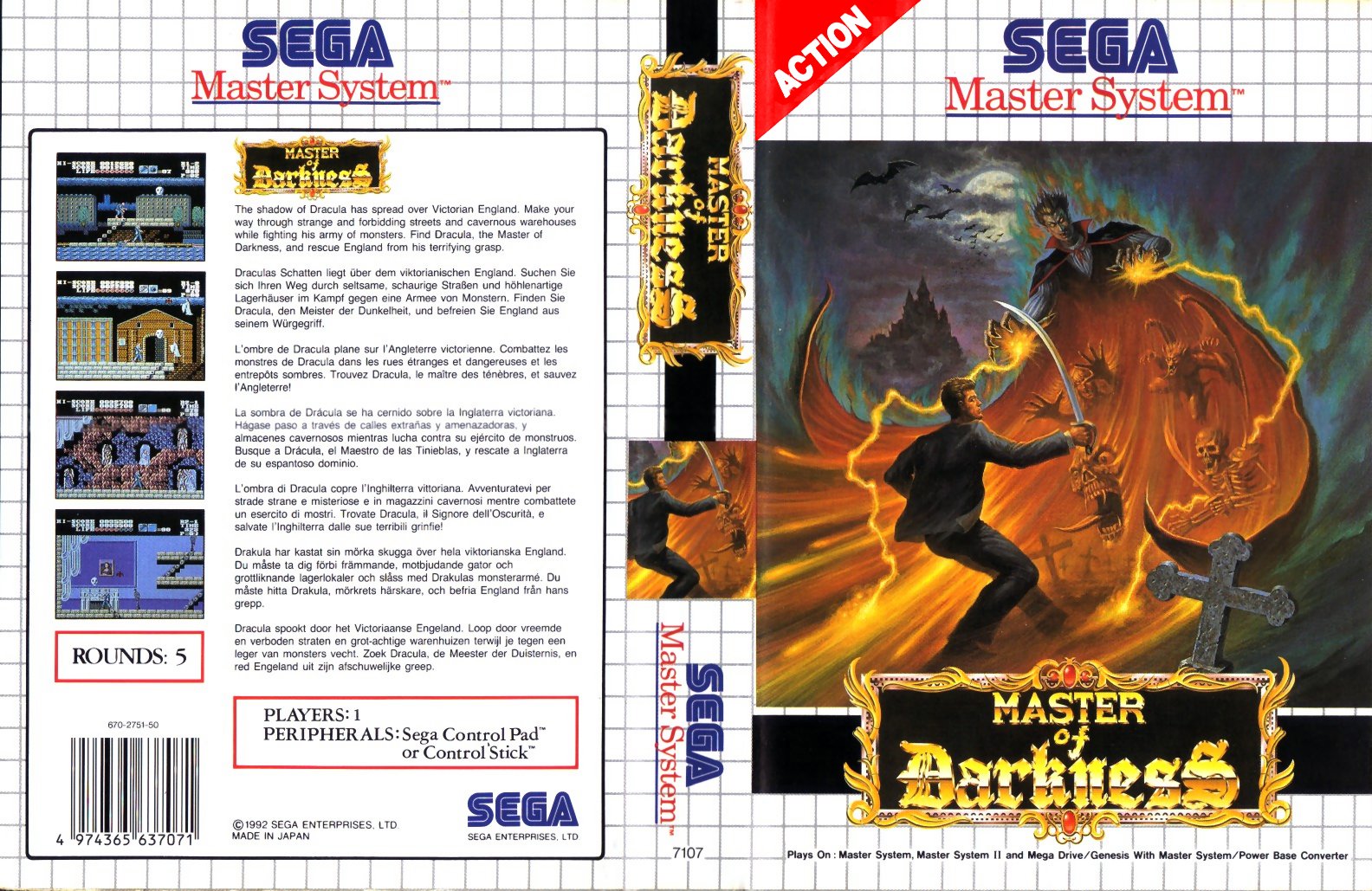 It’s one of the best looking master system games with surprisingly crisp graphics. But that’s not what makes it addictive. It’s another one of those horizontal scrolling games but the abundance of fun elements, special abilities, and unique challenges make it one of the best games of the time. The psycho fox can use its magical stick to change into three different animals.

Another factor why this game achieved so much love was that it managed to offer the best elements of the three popular games Mario, Yoshi’s Island, and Sonic. It didn’t just copy them but realized the best aspects of these platformers and ingeniously incorporated them. This is undoubtedly one of the best SEGA master system games. Learn more: Best DOS Games of All Time

This title never fails to enter any list about the best SEGA master system RPGs. The concept of the game wasn’t entirely unique but it was executed with such excellence that it became a huge success.

You are a Spartan-inspired warrior who must avenge his parent’s death. Your character enters a set of labyrinths, collect crystals, defend against some automatic attacks, fight a variety of enemies while figuring out the way to find and defeat the wicked villain Death Adder.

Many compare it to Zelda game, which makes sense because of the similarity in the basic concept of the two games. However, there are plenty of unique elements in the game so it doesn’t matter if you have played Zelda before. 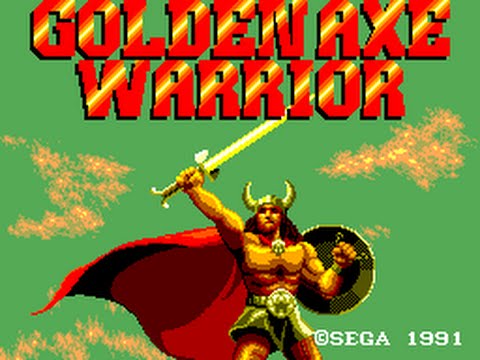 If there is one thing that is safe to say for the majority of game lovers, it’s that the platform games never get boring. To ensure this, developers keep creating new ones adding some unique features to them. We have several platformers that make the list of best SEGA master system games.

Wonder Boy is an ARPG(Action Role-Playing game) where your warrior character must accrue gold to upgrade armor and weapons, and progress through 12 levels of monsters to finally defeat the final boss, Mecha Dragon. The colorful graphics, addictive soundtrack, and the immersive design are what make this game unforgettable for retro fans. Read more: Best SEGA CD Games of All Time

It’s quite fun to see 8-bit video consoles having created such ingenious games with attractive designs despite the technological limitations. Some of these games are so addictive that they are even played today.

So, these are SEGA master system games worth playing if you do find retro games to be special. Sadly, these games had something that is missing in some of the games that we play today. By going into the past, you will realize that graphics isn’t the only criteria for creating a wonderful game. They no longer make it how they used to! Go play and find out for yourself.