Best DOS Games of All Time

For every game lover, there are some PC games that are truly timeless and mark the golden age of PC gaming. Doesn’t matter how old you are, going down the memory lane to remember or learn about the best DOS games of all time can be elating.

Looking back to the times when DOS or MS-DOS was the only operating system for PC, that was the period when the foundations of PC gaming were laid. If you belong to the older generation and have lived the period of top DOS games, it may be a good idea to introduce your kids, nieces, or nephews to the world of the classic DOS games.

Best DOS Games of All Time

We have compiled a list of the best selling classic DOS games in various genres. The list of such games is unending, to be frank, but we did our best to select the most memorable and distinctive titles, for you.

It is one of those game titles which were eventually made into a movie. You are probably familiar with the modern version of this game, but it was first brought into existence by Jordan Mechner in 1989. The game features a prince from medieval Iran who must escape from the prison, run, jump, and indulge in sword fights to save the princess from the spiteful villain Grand Vizier Jaffar.

The game influenced a sub-genre called cinematic platformer. The sprawling levels, fluid animation, and the control style marked this new genre. Unlike the ordinary jump and run mechanics, this introduced several new factors in the gameplay. It introduced complex levels, making survival more challenging. The simple jump was replaced by more difficult jumping and environmental puzzles.

Every time your character dies you must start again from the beginning. Your character begins with three health units that can be replenished with health potions discovered during the game. Large jars of potions would give a permanent boost to Prince’s health. Though you will have infinite lives, the game must be finished within an hour to achieve victory. 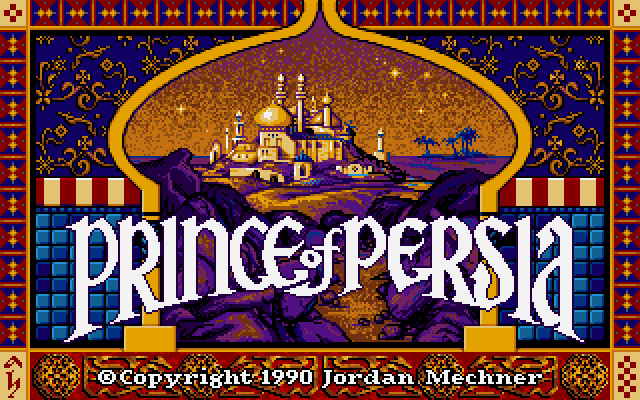 Wolfenstein 3D is one of the first FPS(First Person Shooter) games. You are stuck in a 3-dimensional maze where your mission is to defeat the Nazis in each level, one boss at a time. There is a storyline to the game. You are an American spy of Polish Jewish descent.

The game lets you live through an alternative history. In the beginning, you have been captured but you manage to escape with the help of a concealed knife. There are a total of six episodes each having nine levels. Through the first nine levels, you must search for an escape from Wolfenstein which is heavily guarded. In the final mission, you must terminate Hitler!

The player has a limited number of lives but he can win extra lives by achieving certain milestones. You will be equipped with four kinds of weapons with knife and piston given at the very start, rest acquired through the course of the game. Read more: Best Atari 5200 Games 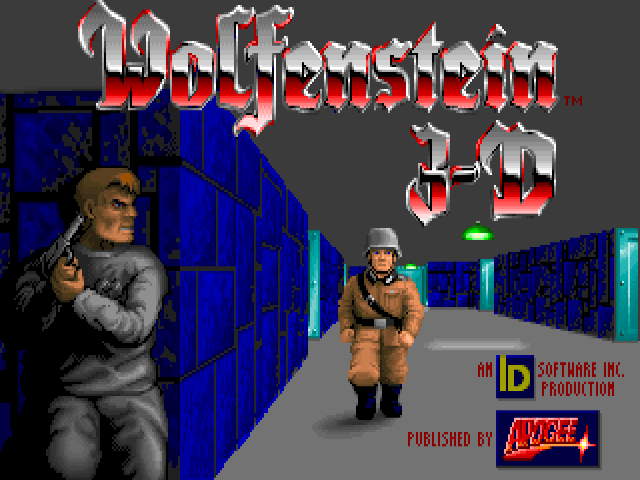 Let’s be honest. Most of us don’t have the slightest idea about the intricacies of running a city. This game lets you mess around with that very idea of building and maintaining an entire city. What are some of the essential components of building a city? These are housing, transport, schools, shops, factories, and other similar elements, right? As the Mayor of a new municipality, these will be your responsibility in the game.

You must raise taxes, prepare for emergencies, decide what the most suitable sites for any establishment are; your choices will determine the fate of the city. You will face economical, environmental, and other challenges in time-limited scenarios.

The Sims series eventually evolved into much more advanced formats. Now you have so many different versions of the game. Electronic Arts game publisher has released the latest SimCity game with more real-life situations and advanced graphics. But let’s not forget that it all began with the DOS version of SimCity.

It’s one of the first head-to-head combat games which were recreated from the arcade version to be introduced to in-home gaming. It became one of the best DOS games of all time. Retro game lovers still remember all the characters of the game and it won’t surprise me if some of them still play it.

The game had a significant impact on popular cultures like films and music. The characters like Ryu, Ken, E Honda, Chun-Li all became quite memorable.

The character could jump, crouch, move, defend, and cast a combination of kicks and punches. In fact, it was this game that popularized the use of combo attacks in 2D combat games. Grabbing and throwing attacks were also a part of the Street Fighter 2 which was missing in the original version. 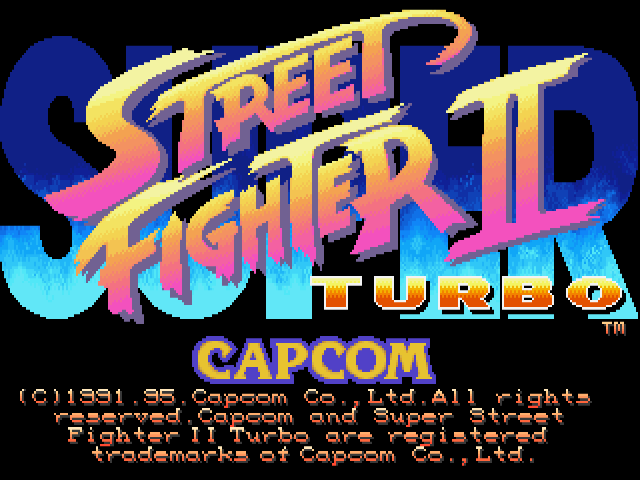 Doom is a 3D FPS(First Person Shooter) developed by the same company that created Wolfenstein 3D. So of course there are similarities, but the plot and the complexity of the levels are entirely different.

At the beginning of the game, you find yourself in a futuristic setting on a military base located on Mars’ moon Phobos. The story goes that a squad of Marines were sent to Phobos, but were slaughtered by demonic creatures. Only one of them survived and you being that person must strike back as you find your way out of the place.

It’s a full-on action game where you are equipped with a varied arsenal. Like Wolfenstein, it has different episodes that can be played in any order. You can equip yourself with a varied arsenal that you will need to fight the demons and the humans that have now turned. The theme is that of the space but it gradually starts to resemble hell with hung-up corpses, horned demons, and distorted faces. Read more: Best Commodore 64 Games that Became Bestsellers 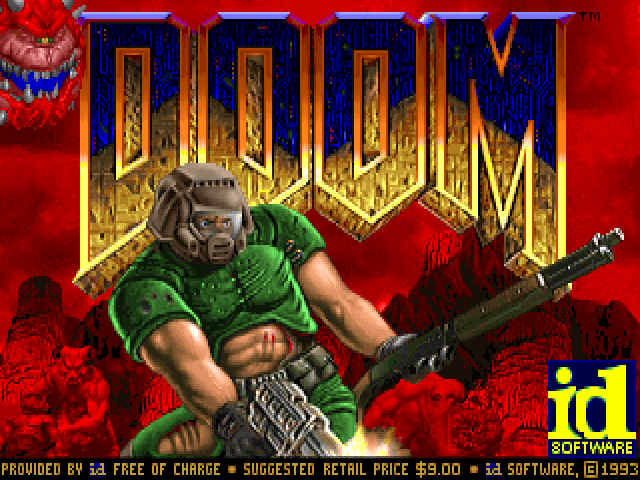 These are just a few of the top DOS games that classic-game lovers would definitely love to revisit. The more you learn about these classics, the more you realize how they have been a huge part of the evolution of PC gaming.

You may be surprised to learn that some of the best DOS strategy games belong to this time period. There are of course plenty more best-selling DOS games in almost every genre. We hoped that this tiny list would rekindle the spirit of a retro gamer in you.