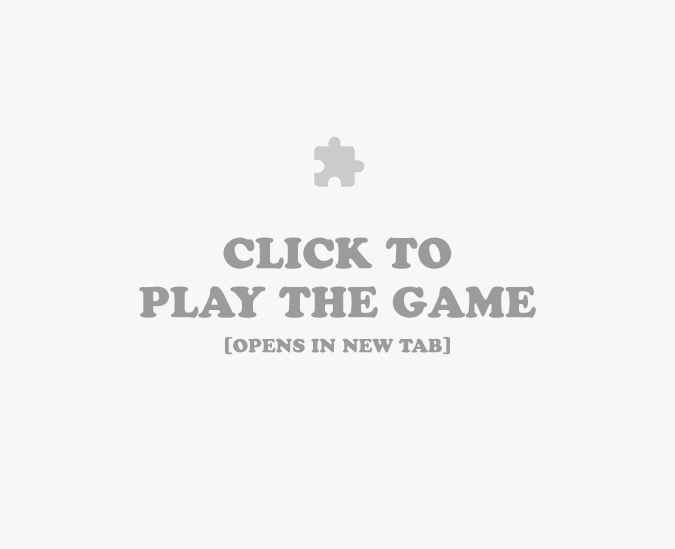 Risk online is one of your favorite childhood strategy games that embraced the wave of technology and chose to entertain you in the new age. Yes, it is an online version of the old Risk board game that our younger self fell in love with years ago. At that time, there existed a board with a colossal map of earth having 6 continents and 42 territories. All the players played towards conquering each other’s territories using a rolling dice. 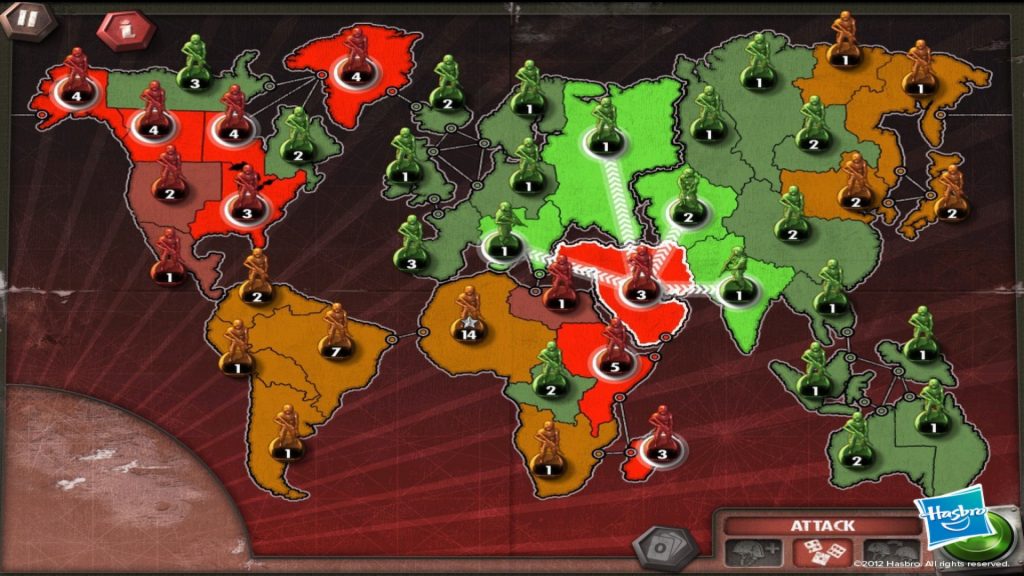 It was a lot of fun as long as you had enough friends who agreed to play the game with you, and I think we all have struggled with that at some point. But technology has kept its promise of making our lives easy, so with Risk online you do not have to worry about knocking your friends’ door and begging them to play with you. Since Risk online is a multiplayer game, there are a plethora of players around the world who you can compete with or you can also play Risk against computer.

Where did it all begin?

Risk game was first introduced to the world in 1957 by Albert Lamorisse, a French film director. Then a second version of the game known as Castle Risk was rolled out in 1986. This version consisted of a map showing European castles of the eighteenth century, unlike the original version that had a political map of the world. Then 2001 witnessed the Risk board game map containing moon and ocean territories, making it a futuristic release. Post that many themed versions of the game were brought to life for the world to enjoy.

The gameplay of Risk online revolves around diplomacy and conflict. The very straightforward goal of the game that every player works towards is to win over the world by defeating all other players using one’s army. Now, one of the reasons why this game is so popular across the globe is that it is very engaging. That’s because it requires you to gradually get used to the do’s and dont’s of the game and sharpen your skills as you move forward in the game. After all, you are looking to conquer the whole world!

To sum up it up, there are four basic moves that you need to establish to make your global domination dream come true.

Life has become extremely stressful and a little entertainment here and there is never a bad idea. You can play Risk online while waiting for your food at the cafeteria. Or you can play it from the comfort of the couch at any time of the day or night. And that is what makes it a great online game.

When you play risk online free, there are different game modes that you can choose from. All modes are fun to play and have something unique to offer. It is up to you which mode you want to play. But, there are some things that you will need to do.

One of the best things about the online version of this game is that you don’t have to wait for other people to come in to start a game. If you don’t have any company, you can play risk online against computer. This is a great option because it will help you get a better understanding of the game.

There are some places where some gaming websites are blocked and you can’t play some games. You can go through the same in the case of risk as well. But, fortunately, there is a way to deal with this problem and you can easily play this game anywhere at any time you want.

You can go for risk online unblocked and enjoy the game anywhere you like. This is the beauty of this unblocked version of this game. It is a great thing because you don’t have to wait to play a game of risk if you are at some place where it is blocked.

Moreover, when you are playing risk online unblocked, you will get the same gaming experience. There is no difference in the rules of the game. You will also be able to enjoy the multiplayer mode. However, you can play against the computer as well if you want to practice before going into the field with a real player.

Tips to win a game of Risk

If you are playing a game of Risk against players having the same level of experience as you, the game will get more interesting. But, if this is the case, you will need to put in more effort to make sure that you win the game. Well, there are some things that you can do to improve your chances of winning the game.

To begin with, you should make every move carefully. You should not do anything without thinking about it. This will make sure that you are doing everything according to the plan. You will also need to keep an eye on the moves of your opponents.

Other than this, an attack is also an important part of the game. But, you should not forget to build up a solid defense. People often get so involved in attacking other players that they forget to protect their own territory. So, you should pay as much attention to building a strong defense as you pay to an attack. You will get better at it with every game.

Well, it can vary from game to game. If everyone in the game has almost equal experience, a game of 3-4 players can last for about three to five hours. But, if one player has higher experience as compared to the other players in the game, it could finish up in less time. However, it is rare to find someone with very little experience in a match with a lot of experience.

If we look at the fact that risk is one of the most popular online games of its era, it sure is a good game. People love to play risk online and there is a reason for that. There is a lot that you can learn in this game. You need to make every move carefully and pay full attention to the moves of your enemies. This is the most fun part of this game as even it takes a few hours to finish a game of risk, it doesn’t get boring.

Yes, risk can be played with two players and there are different variations that you can choose from. You can play risk online with another player and the one who dominates the other will win the match. However, you may have to follow different strategies in different variations.

Risk is one of the most famous games of its era and we all have played this game at some point in our life. The reason for its popularity is the fact that it can get really intense at times and it requires you to strategize your every single move. This makes the game interesting and if all the players in the game have the same level of experience, it could become even more interesting. However, you can take the fun to a whole new level by playing risk online. You will meet new players every time and learn a lot of new moves as well. This is a game that you can never get bored with.